I recently got back in contact with my old art teacher from school. Phil Howells was one of several teachers who were responsible for inspiring in me the sense of wonder andlove of art that still drives me today.I left Cornwall in 1979 after finishing my A levels and hadn't had any contact with him since so it was a delight to discover that although he's now in his 80s, he's still painting and just as interesting as ever. One of the more fascinating things he's told me about recently was that he was on a 'Hit List' during WW2.

It is a little known fact that Churchill formed an underground guerilla army to combat the very real threat of Nazi invasion of Britain. Known as Auxiliary Units, these were men who were not in the regular army - most were in reserved occupations such as farmers or miners - who were sworn to utmost secrecy and trained in a variety of deadly techniques such as bomb making and assassination. They had no uniform (although many were also members of the local Home Guard) and they were so secret that records at War Office level are almost non-existent. Group photographs from the war years were banned in case they fell into enemy hands. Recruitment was by word of mouth and personal recommendation but unit commanders had wide powers of conscription. Miners and countrymen were the ‘backbone’ of the patrol - but requests for men serving in any unit, home or abroad, were immediately met by the authorities. Each group was responsible for ‘Terrorist resistance’ activities and underground hideouts were strategically placed for potential ‘nuisance value’ and cover. One - behind the Blue Bell Inn, Belford - was constructed without the knowledge of the Inn staff. 'I was here all the time and never knew that until you told me' said waitress Mrs. Ella Currin. Significantly, the highly trained resistance men of Northumberland and Durham were assigned one of the War’s biggest tasks—the protection of the Royal family at Balmoral. One group leader proudly boasts of grouse shooting with the late King and can recall personal chats with the then princesses. 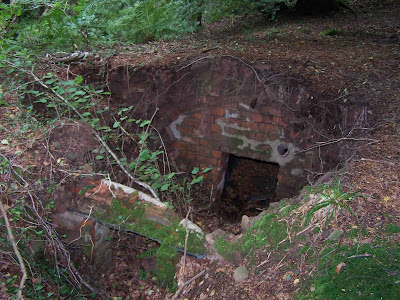 The Auxiliary Units had several main tasks assigned to them:

Around 3,500 such men were trained on weekend courses at Coleshill House near Highworth, Wiltshire, in the arts of guerrilla warfare including assassination, unarmed combat, demolition and sabotage. Recruits for Coleshill reported to the Highworth post office, from where the postmistress Mabel Stranks arranged for their collection. 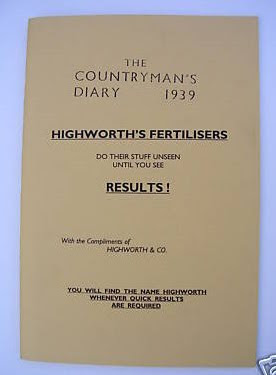 An innocuous buff coloured book called the Countryman’s Diary 1939 was issued to the men. It was designed to sit innocently on any bookshelf disguised as a seed and fertiliser catalogue. The true contents of the book were almost literally explosive. The manual gave instructions on how to make nail bombs called 'bursters' and detailed instructions such as how to blow up railway lines, bridges and petrol dumps. This handbook concluded that collaborators could be executed if they posed a threat to the patrol. 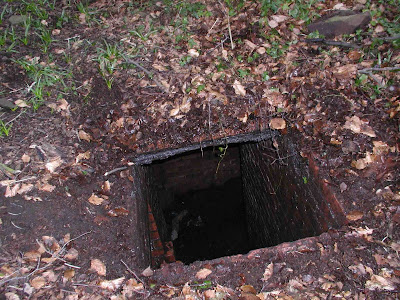 Each Patrol was a self-contained cell, expected to be self-sufficient and operationally autonomous in the case of invasion, generally operating within a 15-mile radius. They were provided with a concealed underground Operational Base (OB), usually built by the Royal Engineers in a local woodland, with a camouflaged entrance and emergency escape tunnel; it is thought that 400 to 500 such OBs were constructed. Some Patrols had an additional concealed Observation Post. Patrols were also provided with a selection of the latest weapons including a silenced pistol or Sten and Fairbairn-Sykes 'commando' knives, quantities of plastic explosive, incendiary devices, and food to last for two weeks. Members anticipated being shot if they were captured, and were expected to shoot themselves first rather than be taken alive. 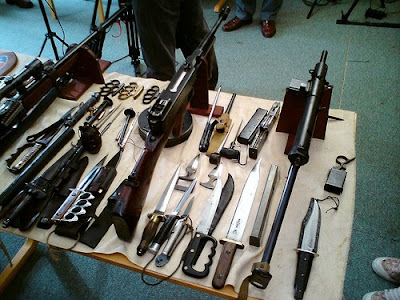 The mission of the units was to attack invading forces from behind their own lines while conventional forces fell back to the last-ditch GHQ Line. Patrols secretly reconnoitred local country houses, which might be used by German officers, in preparation. Extraordinarly, some survivors claim that they had orders to assasinate certain people if an invasion occured who (a) might be sympathisers or (b) had knowledge that the Nazis could extract and make use of. High on the list was the local Chief Constable of police.

Phil Howells told me that he and his family were constantly monitored during the war as his mother was German. Phil was working at the time at the offices of the Union Castle Mail Steamship Company in Fenchurch Street, London, and discovered that a fellow worker had alerted the authorities to him and his family. He was consequently asked to sign a declaration promising not to aid the enemy and, being a typical 18 year old, refused on the grounds that he and his family were loyally British and insulted by the suggestion that they may be collaborators. This led to plain clothes detectives arriving at his work, his former school and anywhere else that people might reveal some fact about him that would justify incarceration. They failed to find anything and Phil was left to continue his work. He was informed that he was 'on a list'. It was only later in life that he discovered just what kind of list.

It is only relatively recently that the existence of the Auxiliary Units has been officially recognised and medals awarded. Such was their secrecy of purpose, the men and women who formed, manned and operated the patrols were told that they would never recieve any recognition other than a non-specific letter of thanks. In this it states:

'The War Office has ordered that the Operational side of Auxiliary Units shall stand down: This is due to the greatly improved War situation and the strategic requirements of the moment.

I realise what joining Auxiliary Units has meant to you: so do the Officers under my command. You were invited to do a job which would require more skill and coolness, more hard work and greater danger, than was demanded of any other voluntary organisation. In the event of ‘Action Stations’ being ordered you knew well the kind of life you were in for. But that was in order: you were picked men, and otheres, including myself, knew that you would continue to fight whatever the conditions, with, or if necessary without, orders.

It now falls to me to tell you that your work has been appreciated and well carried out: and that your contract, for the moment, is at an end. I am grateful to you for the way you have trained in the last four years. So is the Regular Army. It was due to you that more divisions left this country to fight the battle of France: and it was due to your reputation for skill and determination that extra risk was taken – successfully as it turned out – in the defence arrangements of this country during that vital period. I congratulate you on this reputation and thank you for this voluntary effort.

In view of the fact that your lives depended on secrecy – no public recognition will be possible. But those in the most responsible positions at General Headquarters, Home Forces, know what was done: and what would have been done had you been called upon.

It will not be forgotten.'

Posted by Stevyn Colgan at 3:44 pm